The 7 Principles of Public Life:

The 7 principles of public life apply to anyone who works as a public office-holder. This includes people who are elected or appointed to public office, nationally and locally, and all people appointed to work in:

The principles also apply to all those in other sectors that deliver public services and those principles we implemented as a rule of law to prevent the public from abuse from public authorities and their officers. It is the lack of enforcement and the wilful failings of the only regulator, or should we say, the absence of any independent regulator to enforce the standards that paves the way for widespread office holder misfeasance and unaccountable public authorities. Those failings in turn creates the path for widespread lack of accountability, honesty, integrity and compromisation of standards within those public authorities and the sectors they purport to regulate.

The 7 principles of public life, listed below, are well devised and if implemented, would curb much of the gross malfeasance that we have established to run rife in these public authorities that purport to act in the public interest and in fact do the opposite:

Holders of public office should act solely in terms of the public interest.

Holders of public office must avoid placing themselves under any obligation to people or organisations that might try inappropriately to influence them in their work. They should not act or take decisions in order to gain financial or other material benefits for themselves, their family, or their friends. They must declare and resolve any interests and relationships.

Holders of public office must act and take decisions impartially, fairly and on merit, using the best evidence and without discrimination or bias.

Holders of public office are accountable to the public for their decisions and actions and must submit themselves to the scrutiny necessary to ensure this.

Holders of public office should act and take decisions in an open and transparent manner. Information should not be withheld from the public unless there are clear and lawful reasons for so doing.

Holders of public office should be truthful.

Holders of public office should exhibit these principles in their own behaviour. They should actively promote and robustly support the principles and be willing to challenge poor behaviour wherever it occurs. 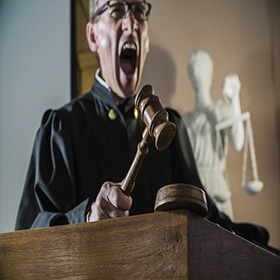 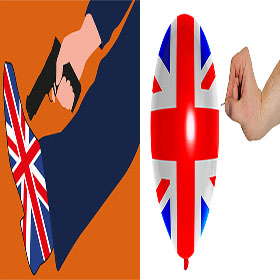